About The Tyler Hill Memorial Hall

The Tyler Hill Memorial Hall Trust was created in the early 1950s, following the donation of some 4 acres of woodland to the village in memory of those villagers who had fallen in service of their country. 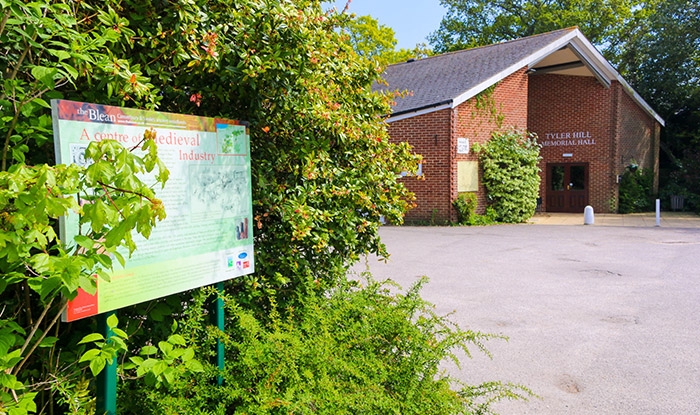 The trees were cleared and the ground levelled to create a playing field and a second hand timber building was erected, which would become the first Memorial Hall. This unit had previously served as a temporary church following bomb damage in Canterbury.

The hall provided a home for several local organisations which in the early years were the WI, a youth club, a men’s club and the Parish Council. Subsequently, other clubs and societies were formed and used it on a regular basis.

However, by the mid 1970s and many repairs to a leaky roof, it became clear that a new hall was needed. Whilst there had always been fund raising to maintain the hall, the need for this now accelerated.

The result was the first Tyler Hill Bonfire Night in 1973 and with a very few interruptions due to bad weather that event has been held ever since. 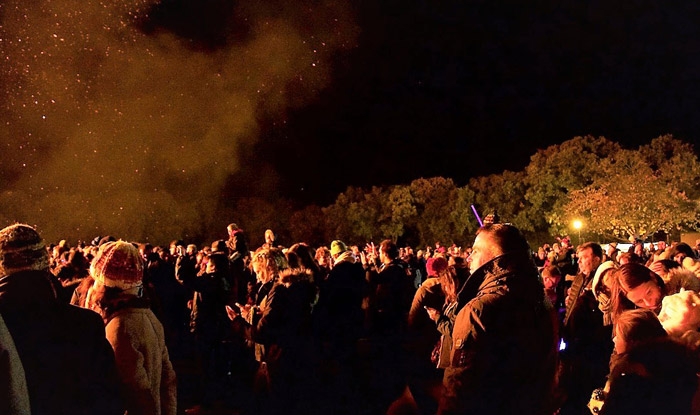 The monies raised, together with grants and a lot of volunteer labour from the community, resulted in the hall being re-built in 1980 and Bonfire Night has since funded several subsequent extensions and improvements.

We have a dedicated bonfire website for full details and tickets.

Over the years, many new clubs have been formed whilst others have disbanded. Details of the current users are listed elsewhere on this website.

The hall provides changing facilities and showers for its football, cricket and other sports clubs and is the venue for many community activities. 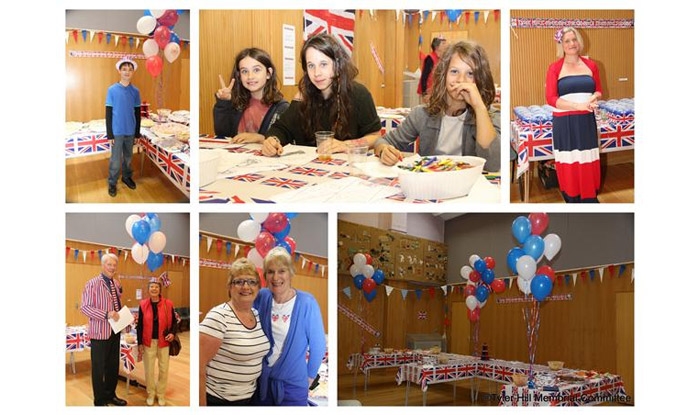 Whilst its main objective is to provide facilities for local users, it is available for hire to other organisations or individuals and is a popular venue, for weddings, fund raising events and other social gatherings.

Tyler Hill Memorial Hall and Recreation Ground is administered by a management committee on behalf of the Trust and is a registered charity.

"It is a great facility and something we could do with in Whitstable. Everybody was complimentary about it."
Gillian, Herne Bay

I live outside the area. Can I join a Tyler Hill Club?

All the local clubs set their own rules and this aspect is outside our control. However, we are aware that most if not all, welcome new members where ever they live.

How many people does the hall seat comfortably.

This depends a little on the nature of the function. We have seated 160 at tables for a Wine an Wisdom evening. We would not recommend this number for a wedding, but 100 -120 should be reasonable.

Do you have a restrictions about the type of function the hall is to be hired for?

Yes there are restrictions. The hall committee is anxious to preserve the hall in good condition and sadly experience has shown that some types of function should be avoided. There are also some uses that are restricted by our trust deed. Our Booking secretary will explain if there is a use problem.

How late in the evening can my event finish?

The hall is close to residential property and we have to be considerate of these neighbours. Most events should terminate by 11.45pm and there is a time clock on the electricity supply to ensure that music does not go on beyond this time.

I want to spend some time decorating the hall for my event. Is this possible?

In most cases the answer to this will be yes, although additional setting up time will be subject to an additional charge.

Does the hall have a drinks/entertainment licence?

Yes it does but you will need to make clear to the booking secretary what your requirement are and obtain approval so that we can ensure the conditions of our licence are met.

Am I required to clean the hall after use?

The management committee generally expects the hall to be left in a clean and tidy condition after use. This means sweeping loose rubbish from the floor, mopping up spillages and removing food and other waste. The full details will be explained by the booking secretary and are detailed on the booking form. Sometimes arrangements can be made with the hall cleaner to help the hirer and sometimes an extension of hire can be agreed to allow this to be done the following morning.

What car parking facilities does the hall provide?

The main car park is adjacent to the hall , but the space in this is a bit limited and some hirers will need to use the overflow car park which is situated on the opposite side of the playing field. This is a firm base area which has lighting. The booking secretary will explain how to operate this.